The one-day international symposium on historical buildings  held at the British Council in Dar es Salaam,  succeeded in hitting the point that the “urban heritage was heavily threatened”.

The symposium organized by DARCH (Dar es Salaam Centre for Architectural Heritage) and sponsored by European Union, Goethe Institute, British Council, Technische Universitat Berlin, Kulturstiftung des Bundes. The attendees was a mixture of mainly local and foreign architects, scholars and professors who numbered nearly seventy.
In a hand-out to the participants it was revealed that Dar es Salaam being among the ten fastest growing cities in the world, due to economic pressure competing particular interests and added by a weak regulatory environment, threatened heavily the heritage of the country. Numerous demolitions of historical buildings are being replaced by tall buildings of which some are of generic architectural design with alarmingly poor quality.

Historically, Dar es Salaam was founded by an Omani Sultan from close-by Zanzibar which at that time was a flourishing country. Under colonial rule the “Haven of Peace” in the then Tanganyika was ruled by colonial Germans as well as the British. Today the city, to some extent still reflects the old colonial structure with African, Islamic, Colonial, Indian and early modernistic architecture or influence..

After a welcome remark by Aida Mulokozi on behalf of DARCH and introduction by Rachel Lee of Habitat Unit, interesting in- depth papers were presented by examples of modernism and relevant issues pertaining in Ghana, India, Turkey, D.R. Congo, Kenya, Zanzibar.

In one of the chapters, the Tanzanian Case was presented by  Muhammad Juma who referred to Urban Heritage in Zanzibar; African Architecture matters by Ng’ambo Tuitakayo; re-presentation of shared history by Annika Seifert, the mapping for community resilience in Dar es Salaam by Deogratias Evarist Minja and Simulizi Mijini which was an urban narratives of Dar es Salaam  by 13  students from Ardhi University and T.U.  Berlin.

Among the prominent people who attended the symposium and also participated in the round-table discussion included a publisher (Mkuki & Nyota) Walter Bgoya; Prof. Mascarehnas from the University of Dar es Salaam and others. The Director General of Tanzania Museum Dr. Mabulla and the author of  this story in the capacity as Chairman of Community Advisory Committee of the Museum & House of Culture (Abdul Hai) also attended the symposium. 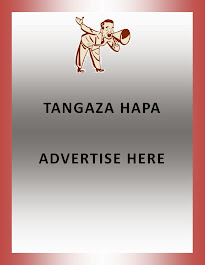 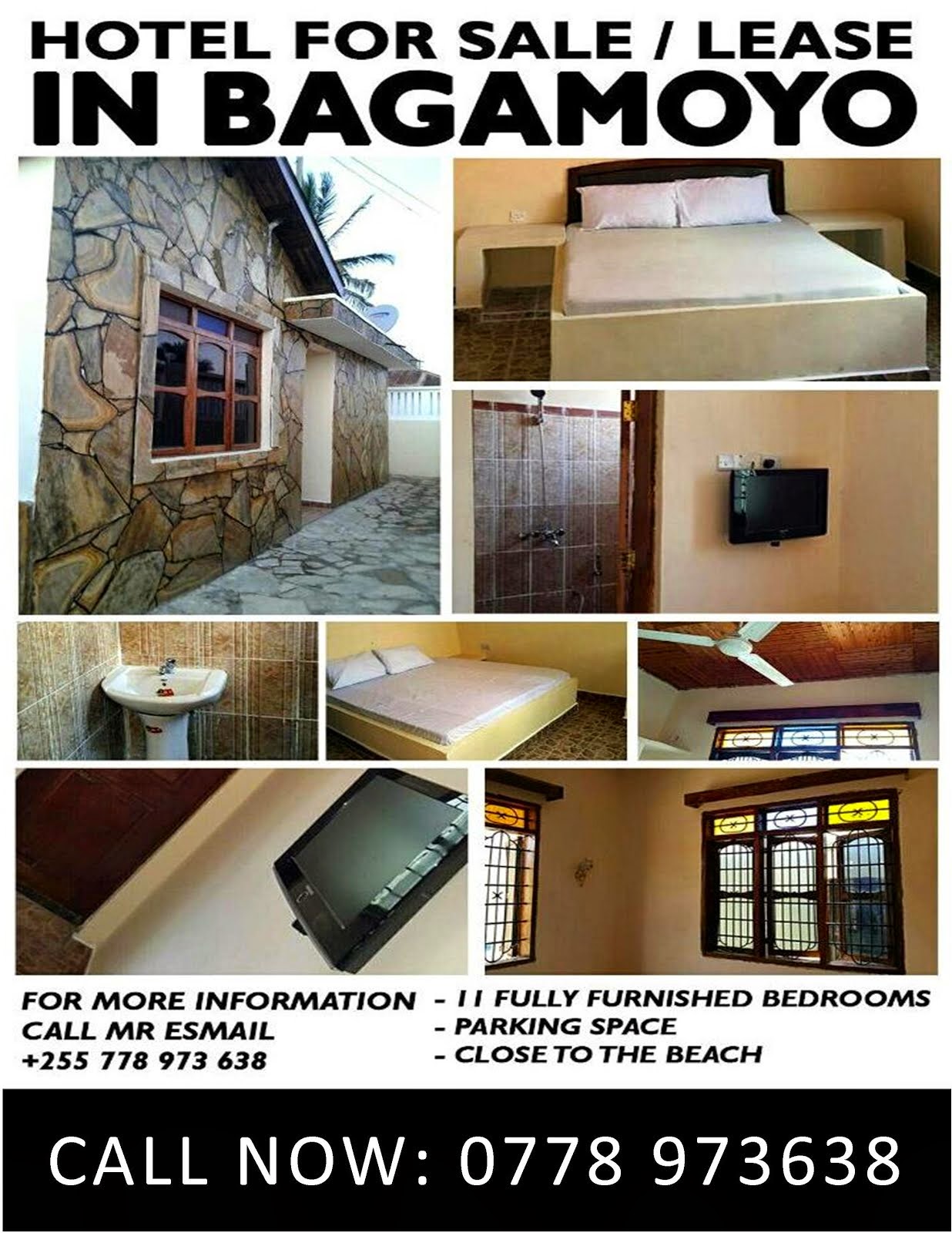 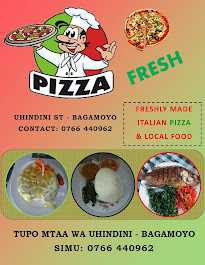